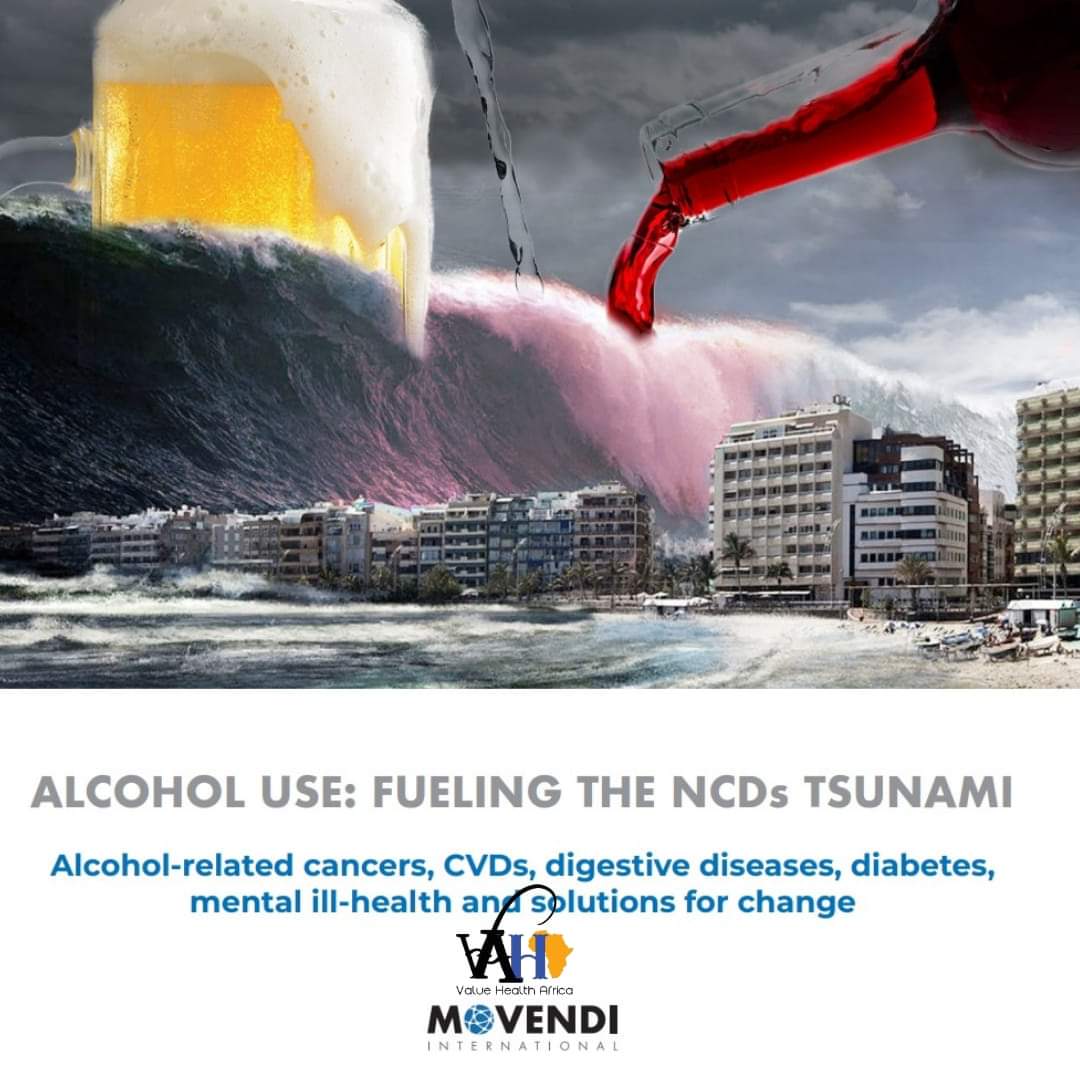 Alcohol is a major risk factor for NCDs, including mental ill-health.

There is a strong link between alcohol and NCDs, particularly cancer, cardiovascular disease, digestive diseases, and diabetes, as well as mental ill-health.

Concerning alcohol and diabetes, the situation is complicated.

Meta-analysis has confirmed that there is a U-shaped relationship

• Chronic heavy alcohol use has been observed to disrupt glucose

homeostasis and to lead to the development of insulin resistance,

resulting in a higher risk of diabetes mellitus1