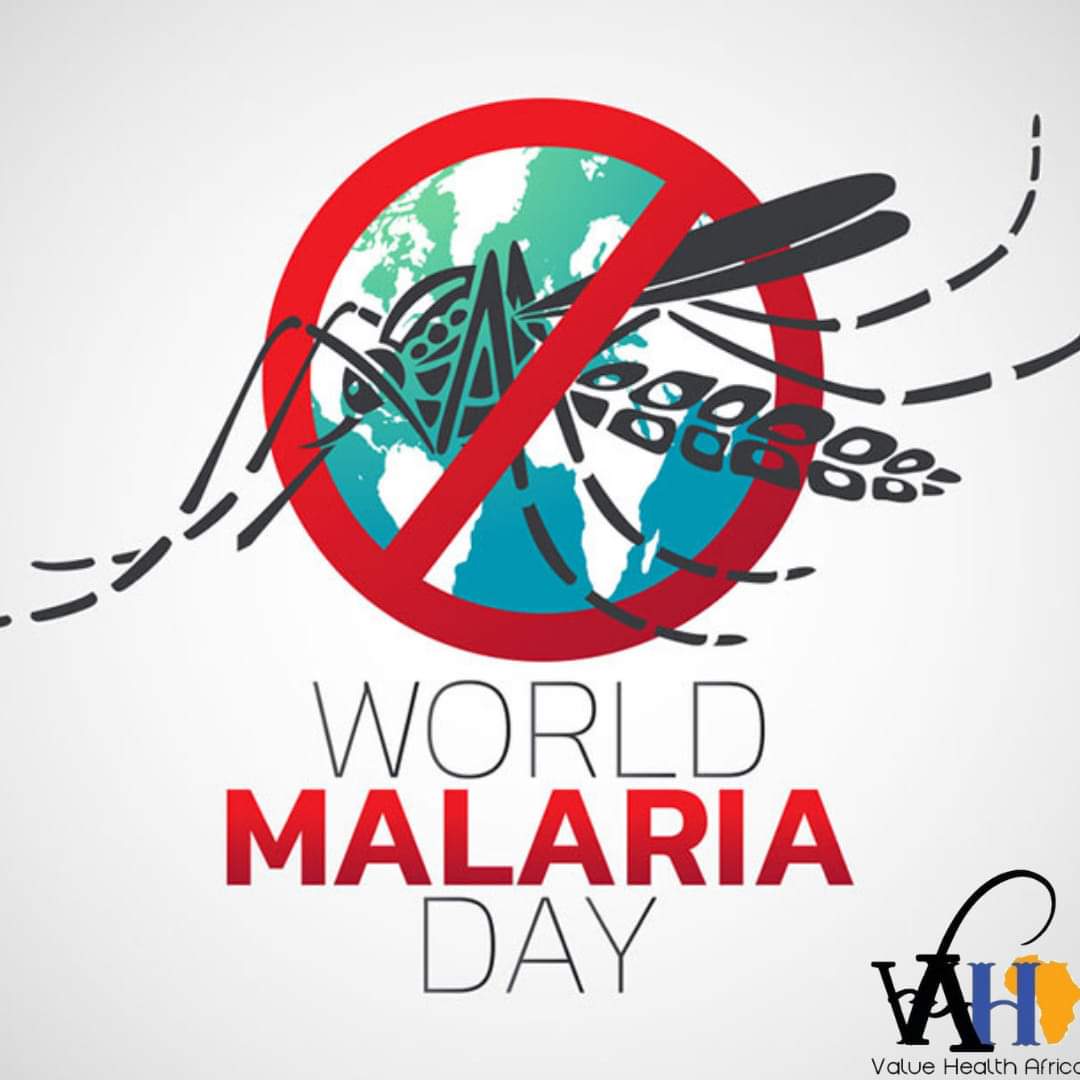 Malaria is a mosquito-borne infectious disease that affects humans and other animals. Malaria causes symptoms that typically include fever, tiredness, vomiting, and headaches. In severe cases, it can cause yellow skin, seizures, coma, or death. Symptoms usually begin ten to fifteen days after being bitten by an infected mosquito. If not properly treated, people may have recurrences of the disease months later. In those who have recently survived an infection, reinfection usually causes milder symptoms. This partial resistance disappears over months to years if the person has no continuing exposure to malaria.

Due to the WHO report,

in 2019, there were an estimated 229 million cases of malaria worldwide.

Children aged under 5 years are the most vulnerable group affected by malaria; in 2019, they accounted for 67% (274 000) of all malaria deaths worldwide.

The WHO African Region carries a disproportionately high share of the global malaria burden. In 2019, the region was home to 94% of malaria cases and deaths.

VAHA joined the international Community to Say no to Malaria. To Avoid Malaria :

1- Protect yourself from mosquito bites by sleeping under an insecticide-treated mosquito net.​​

3- Spray DEET mosquito repellent onto your clothes and the exposed parts of your skin.

4- Make sure the room doors and windows are closed properly and screened with gauze to prevent mosquitoes from getting in.

5- Spray the room with an insecticide before entering.